We're pleased to announce a new release of our Entity Relationship Diagram editor for OpenEdge - acorn.ro/.../

This can be used to design an OpenEdge database in a graphical manner, it is specifically designed for OpenEdge and fully integrated with the PSDOE so everything can be done from an integrated development environment.

It does support multiple databases per diagram, all OpenEdge objects/properties, table relations (even from different databases), table templates (to easily define fields common to multiple tables), model validation and full support for data definition language (df). Import and export to data definition and OpenEdge project's database, model compare (each other or with history) and incremental definition file based on model differences.

Give it a try, the only limitation of the evaluation version is on the number of tables per diagram (15) but that can be lifted by requesting an evaluation license so please contact us if you need to test it on more than sports2000 database :)

A skim back through this blog will turn up several posts over the years on the topic of “writing diagrams”, using text based scripts along with diagram generating applications to create diagrams from textual descriptions. 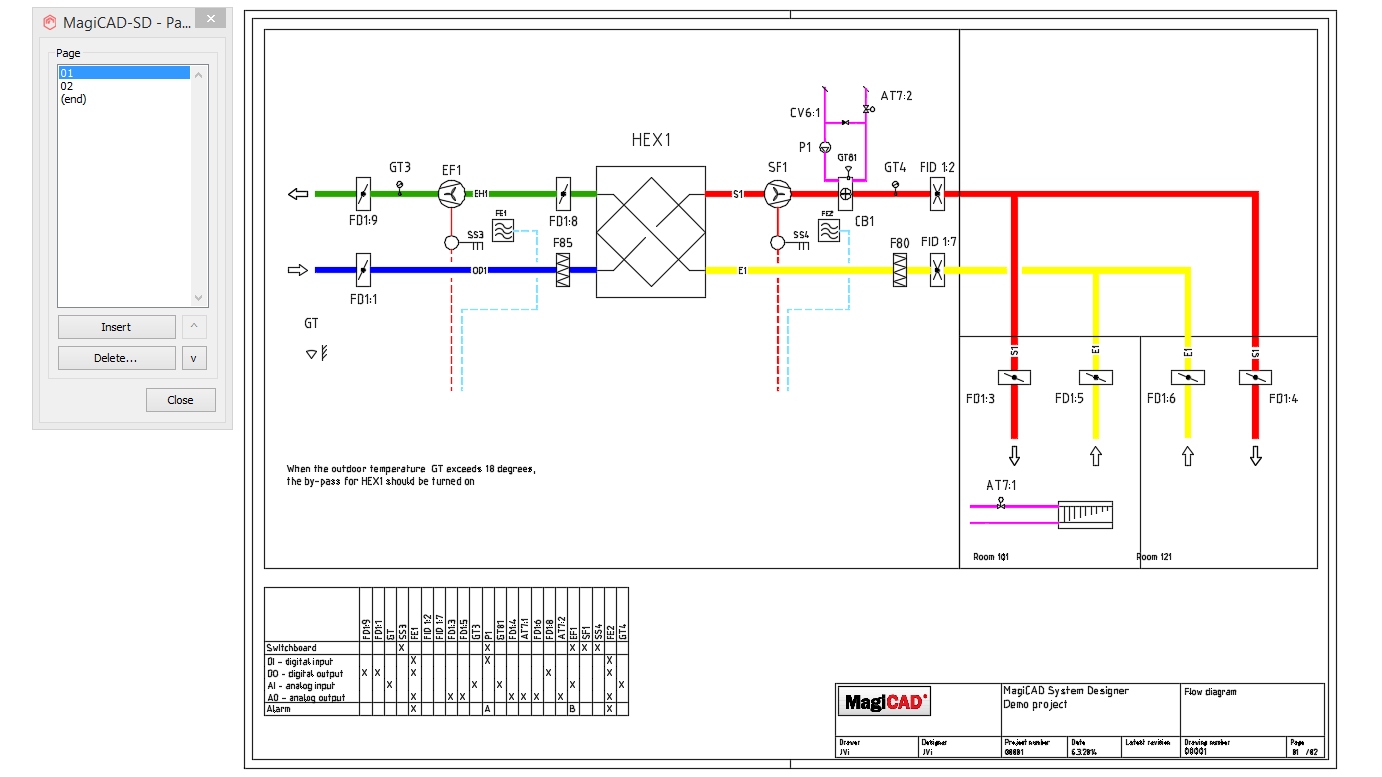 There are a several reasons I think such things useful, particularly in online, distance education context in an institution with a factory production model:

Sometimes, though, it can be handy to be able to actually draw a diagram by actually drawing it, rather than generating it from a textual source. 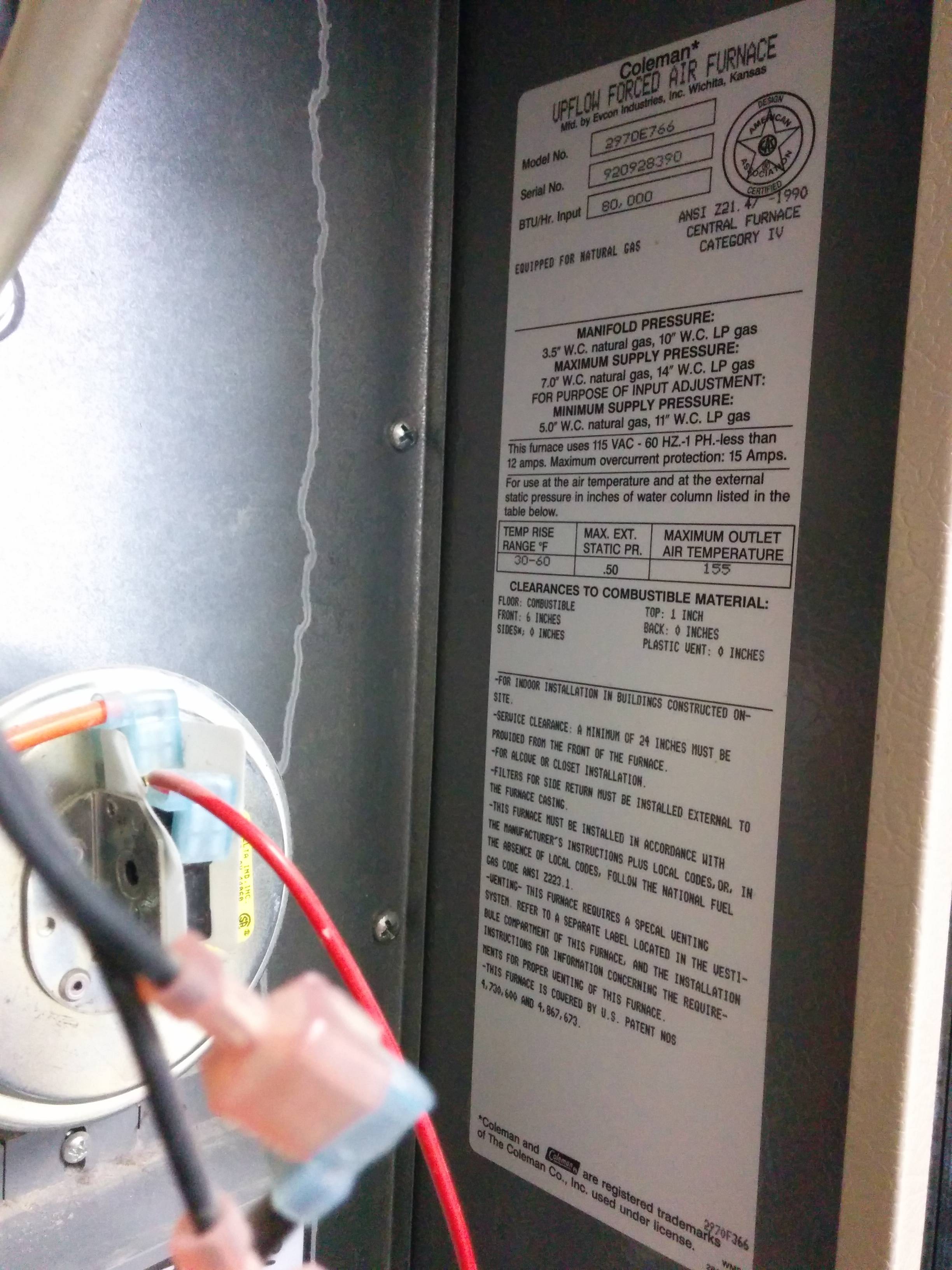 Recently, I came across draw.io, via the jupyterlab-drawio extension. draw.io is a web-based [code] or electron app wrapped [code] SVG editor. draw.io is actually a front end application built on top of the mxGraph JavaScript diagramming library and based on the example GraphEditor.

When you create a new diagram, you are prompted for a save location:

Local (device) storage is the default, but it looks like you can also link Google Drive or OneDrive online storage, though I haven’t tried this (yet!):

If you have a previously saved diagram, you can select it from a file browser. If you opt to create a new diagram, you can create a blank diagram with a default set of drawing tools, a particular diagram type or a diagram imported from a template URL:

If you go for the template URL option, you are prompted for the URL (I don’t know if there’s a catalogue / awesome list of template URLs anywhere?):

If you select one of the canned diagram type options, you are provided with a preview of the sorts of diagram you can create within that view:

If you don’t select a preview diagram, or you select the Blank diagram, you just get a default tool set.

Clicking on an item in the toolbar previews the component and adds it to the canvas; you can also click and drag items from the sidebar and then drop them on the canvas.

One of the nice features of draw.io is that you can also generate certain diagrams from data files. In the Arrange menu, the Insert option provides several options for importing different sorts of data or textual elements from which diagrams can be automatically generated.

Plugins extend the range of import options, as for example in the case of the sql-plugin. (The SQL plugin seems to add tables based on CREATE TABLE elements in the SQL; whilst it correctly identifies and highlights primary keys, it doesn’t identify relationships between them, so you have to add the crow’s foot lines yourself…)

Data can be imported from CSV files, as described here: Automatically create draw.io diagrams from CSV files Not all columns need to be displayed; some columns may even be used to store metadata or styling information using reserved columns ( image, fill and stroke ). The first column in each row represents a node and may be styled according to details given in the styling columns.

Other columns contain values that can be included in the node or that specify which other nodes that node is connected to. Rules are used to define the styling and labelling of each edge, as well as identifying columns used to identify edge connections between nodes.

Not all columns need to be referenced / used in the diagram that is generated.

I haven’t fully explored all the possible CSV import settings yet; I’m also thinking it’d be nice if there were some Python tooling to help simplify the creation of the CSV import definition file.

(By the by, there is also a handy online CSV viewer webform available.)

As well as CSV import, UML diagrams can be generated using PlantUML, a tool for creating a wide variety of diagram types from imported UML and other diagram specifications: Use PlantUML in draw.io. (That said, when I tried with the online *draw.io editor, the PlantUML import didn’t work. It looks like it uses Graphviz underneath, so it may be something to do with that? I need to try on a local install really, or ideally in a container with JupyterLab using the jupyterlab-drawio extension.)*

Taken together, I wonder if these importers could be used with other Python tools for generating diagrams from code? e.g. could something like this approach to electrical circuit diagram generation with lcapy be used to generate diagrams that draw.io can render??

Another handy looking too comes in the form of drawio-batch, a “command line converter for draw.io diagrams” based on puppeteer (“a Node library which provides a high-level API to control Chrome”, operating it by default in headless mode) that wraps the online draw.io conversion code into an offline tool. (I’ve not had a chance to try this yet; from the tests, it looks like you call it with a draw.io XML diagram file and and output file and it gives you an output diagram back in a format corresponding to the filetype you specified by the output file suffix (pdf and svg in the tests)? Puppeteer it also new to me; a bit like Selenium, methinks, and a Javascript follower on from the now deprecated phantom.js?)

Of the plugins, replay looks interesting: it lets you render an animated version of a diagram, for example as you build up a complex flow diagram a piece at a time. There is also an anim plugin for what looks like creating more general animations.

All in all, it looks to be really handy, and something I could ship in out VM. The jupyterlab-drawio extension shows it works in JupyterLab, and I think it should also work with nbserverproxy?

By the by, the Google Drive / OneDrive integration was interesting (if it works; I haven’t had a chance to try it yet)… In particular, it makes me wonder: could the code that did that be reused to provide a similar storage workflow in JupyterHub?

PS in passing, there may be other useful tools in here — 10 JavaScript libraries to draw your own diagrams. (It’s been some time since I last did a round-up…)