A lot of Quora viewers ask that ‘How can I mirror my android to my computer for free so here we gonna discuss that how we can do live streaming using your android phone and pc with the help of a screen mirroring app for Android to pc for free.

screen mirroring is so important for streamers like us because we have so many big dreams but we have no initial investment but we wanna make our Live-stream possible with the help best screen mirroring app for android and PC.

Mirroring your pc via USB is good but if you want to stream wireless mirroring then we gonna feel lag into streaming but that we don’t want and we want smooth live streaming with the proper voice of the game and what we are talking about.

How is the screen mirroring app work?

When we use a good hardware-based solution where our phone screen directly mirroring using a capture card but all that solution required money here comes the screen mirroring app.

mirroring apps solve hardware solutions and they make the software-based solutions so that we can make mirror our phones to pc and able to Livestream.

A lot of time google not showing results that we need here screen mirroring app means you can do mirroring your phone screen without any problem, not some music or videos only.

Here are some best screen mirroring apps for android to pc.

Scrcpy: Display and control your phone 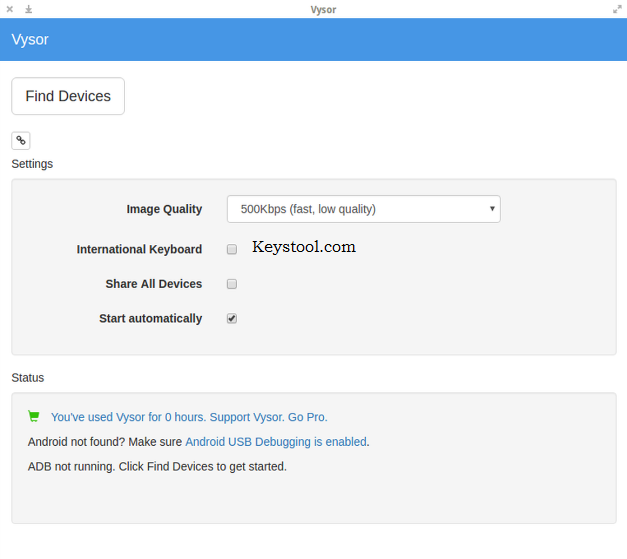 An open-source project By GenyMobile Scrcpy is good for anything that you won’t do with your Android device here you can build your custom settings so that you can do mirroring so smoothly. 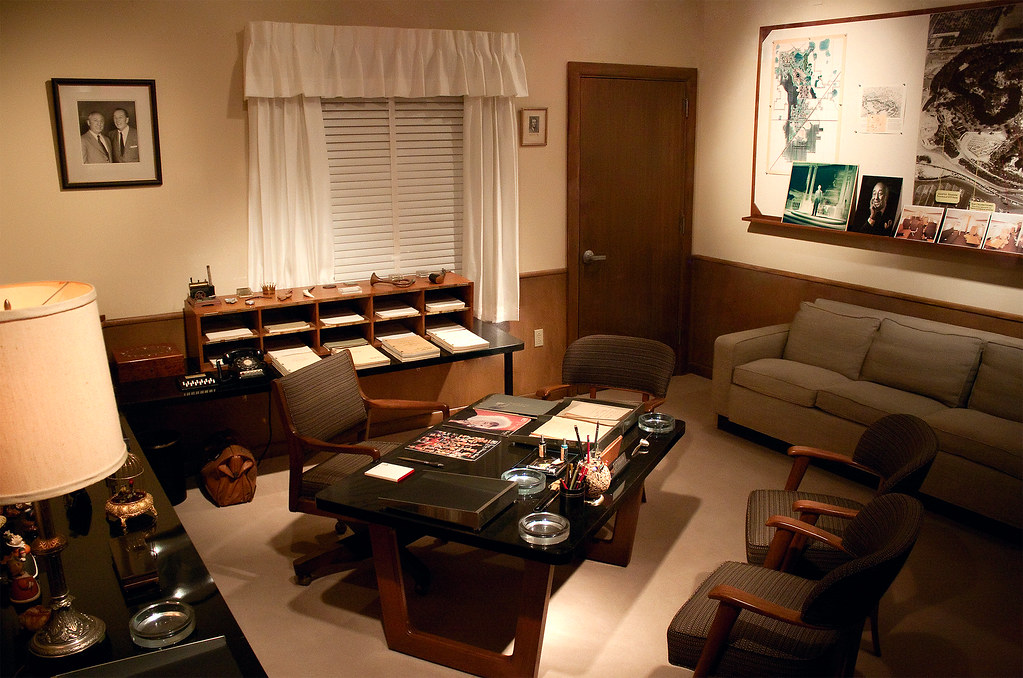 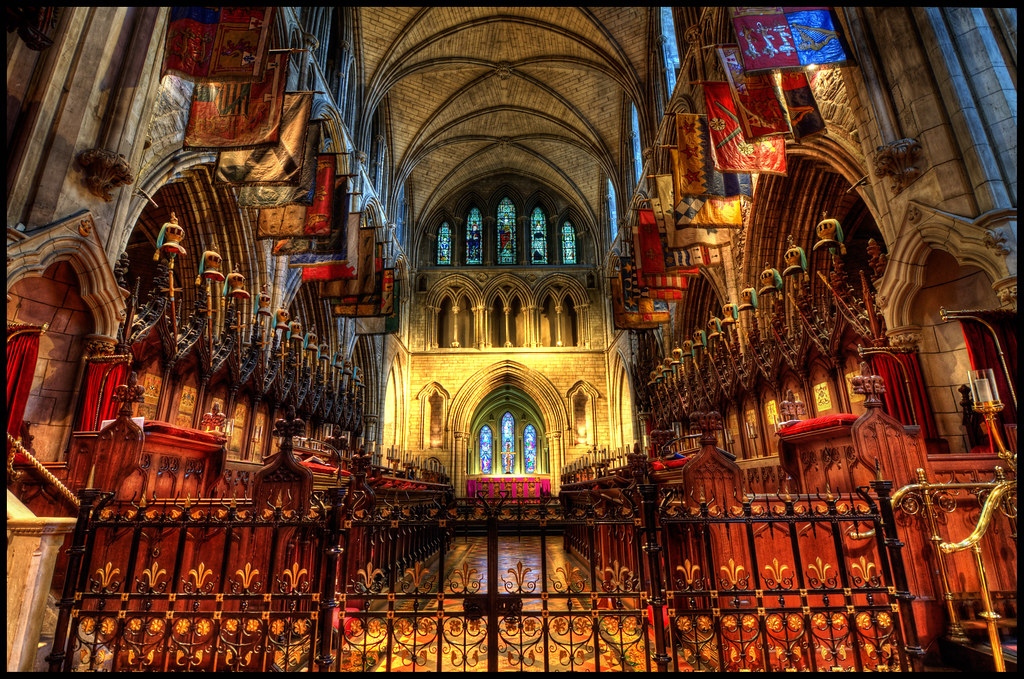 In my opinion, Scrcpy is the best screen mirroring app for android to pc for free so without looking at other lists and give a try open-source software.

Here you can get good resolution output with sound so give it a try to Vysor to your best screen mirroring app for android.

It’s a better version of scrcpy with a good user interface. In guiscrcpy you get a stable and user-friendly graphical user interface for the fastest Android screen mirroring software.

It’s come with GPL-3.0 Licensed Open-source software. You can customize as your need.

The best solution for iOS or iPad users is so here you can cast your screen to PC/MAC. It’s come with a free trial of one month. For lonelyscreen, we need both devices your phone or pc/mac in the same network.

LonelyScreen fairly old solution but we all know for Apple devices there is no free option available.

Here we share some of the best and most used methods for screen mirroring apps for android. If you have any suggestion then you can share in the comment box. Here are all these applications that I share used in the past by myself so now you can do screen mirroring easily.

The editorial staff of the theplaymag has good experience in tech and they all love gaming and writing. So here over experience with your problem.

Popular developer Koushik Dutta was caught in a bind when he announced recently that people from the MPEG-LA organization claimed that he had infringed on their intellectual property, specifically the x264 graphics decoder being used in the Vysor mirroring app. So he took down the app from the Chrome Web Store for a bit until he could find a solution for it. Apparently, there is now a solution, and the app is back, albeit with paid and free options.

Vysor, if you haven’t heard of it, is a Chrome app that allowed you to remotely access and use your Android device from the comfort of your desktop or laptop PC. The app came in the form of a Chrome browser plugin, and after installing it, you could have remote access to your Android device. The problem, as stated above, was that the x264 decoder Koush used for the app was apparently proprietary.

Koush has now announced that the Vysor app is back on the Chrome Web Store, now with two options. According to him, the offending h264 decoder has been removed from all versions of the app. In its stead, he used the Pepper VideoDecoder introduced in Chrome 48. The free version gets you a lo-fi kind of mirroring, up to 500Kbps, but still very usable. The Pro version gets you high quality mirroring up to 2Mbit, plus some features he worked into the app.

So if you’re one of the staunch users of Vysor, we’d recommend supporting the app through the paid version – it’s worth the hassle. Remote access is a feature that power users usually need a lot.