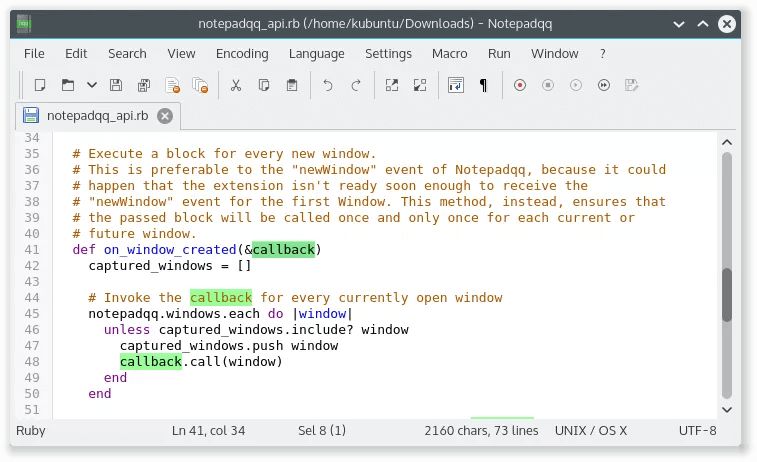 When using windows, Notepad++ is my editor of choice. When editing PHP files, it's nice to see coloured highlighting confirming your syntax is correct. 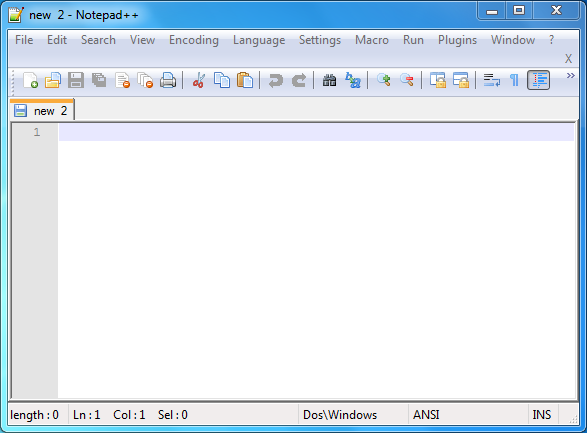 The 2021 edition of Stack Overflow’s developer survey features both substantial changes in the landscape while other elements have remained stubbornly resilient. In a blog post, Stack Overflow’s Ben Popper and David Gibson wrote: “This year’s survey was a little different than ones in years past.

As I regularly have to review & build Cisco ASA Firewall configs I thought it would be nice to add a little colour :)

Notepad++ supports a user defined language system whereby users can create their own syntax highlighting. As google couldn't find anyone else who'd had a go at this before I thought I'd have a crack at being the 1st.

Here is userDefineLang_ASA.xml, what you need to do is.. 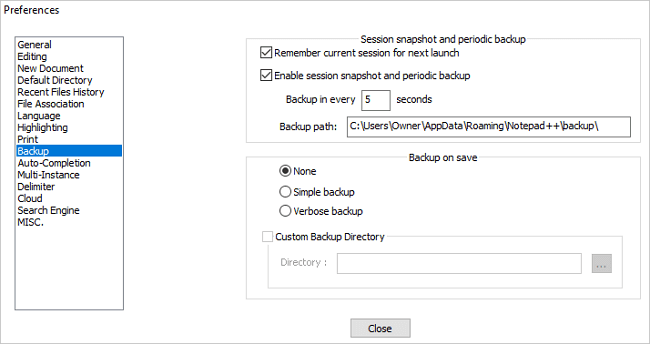 1. Download the user-defined language to your computer
2. Open the file with your favourite text editor (such as notepad++ or notepad)
3. Click start, run, type (or paste in) %APPDATA%Notepad++ then click ok
4. Open userDefineLang.xml with a text editor
5. If this is the first userdefined language you are adding, copy/paste the entire first file (which you downloaded) into the userDefineLang.xml, replacing all that was there. If this is the second or more language you add, simply copy everything from the first file starting at

Here is how to add some quality of life upgrades when you are using Cisco’s IOS, Auto-complete and Language highlighting 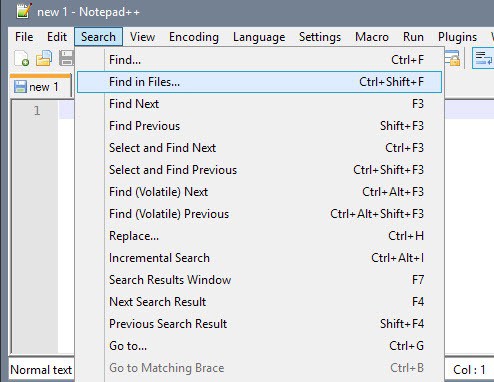 That’s it. Try typing a couple of CLI commands you should see suggestions starting to pop up.