Adele has proudly announced she's helped change Spotify for the better — but there's more work to be done.

Spotify is the most popular music streaming platform in the world but that hasn't stopped it from being criticized for many different reasons over the years. Changes are made regularly on the platform and Adele's campaign to remove album shuffles is the latest in a long line of corrections.

Adele thanked Spotify for listening to her request to remove the default function of shuffling an album, and tweeted, 'This was the only request I had in our ever changing industry! We don't create albums with so much care and thought into our track listing for no reason. Our art tells a story and our stories should be listened to as we intended.'

Though Adele is happy for now, Spotify isn't a perfect platform and many other artists have called for changes to be made. Here's a list of four suggested improvements Spotify can make to improve its service for listeners and for musicians.

One of Spotify's longest running criticisms is the amount of money it pays the artists who stream music on their platform. Over the last decade, many artists including Taylor Swift, The Black Keys, Jay-Z, and many more have commented on the 'unfair' compensation musicians get from Spotify.

The problem persists today and in March 2021 a worldwide protest was held by the UnionOfMusicians (UMAW) involving 30,000 musicians, across 31 cities globally. They were asking for a fairer distribution system to help smaller artists on Spotify and want compensation of one cent per stream. in March 2020, Business Insider found that Spotify pays its artists as little as $0.0033 per stream which means around 300 streams would equate to $1.

Earlier this year in a Digital Music News article, comments from Spotify inventor Jim Anderson resurfaced from 2019 where he called artists 'entitled' for wanting more money. He claimed Spotify as a platform wasn't designed to pay artists, it was designed for music distribution.

Online streaming calculators show that Spotify is one of the worst platforms for compensating artists while Tidal, Apple Music and YouTube Music pay artists almost double.

Many artists have come and gone from Spotify over the years for a number of reasons, but the most common has always been unfair compensation.

Thom Yorke (Radiohead) Taylor Swift, Jay-Z, Adele, Björk, Noel Gallagher and many more artists have spoken out about allowing their music to be streamed for free on Spotify. However, due to various deals being implemented, these artists' music is now available on Spotify.

Spotify previously imposed a 10,000 song limit on their users' music library but this was changed after fan feedback and an impassioned rallying call from the likes of Chris Welch in The Verge. 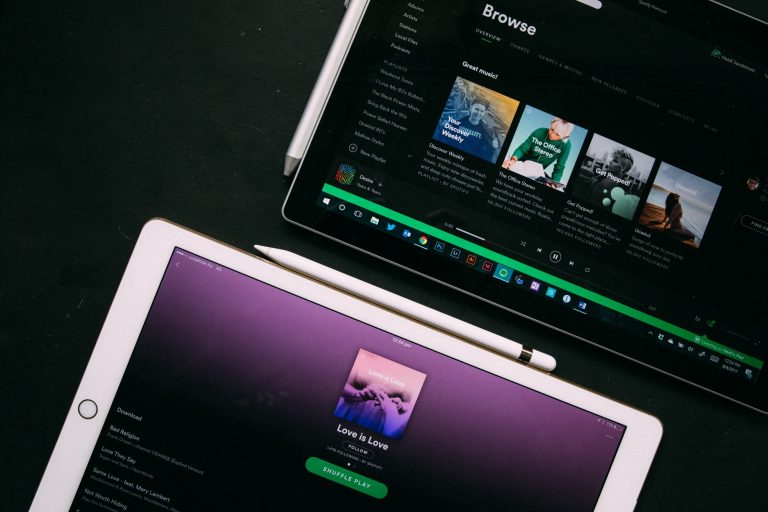 However, while users can now save even more songs and albums to their music libraries, playlists and offline downloads are still limited to 10,000 songs.

This means that if you want to listen to a song that isn't included in your offline download list, you'll have to connect to the internet to hear the song.

Spotify has drawn criticism for what it decides to and what not to censor on its platform. Spotify has gone back and forth on tampering with certain artists' music and in June 2018 announced they were revoking their 'Hate Content & Hateful Conduct policy' and would no longer regulate artists. Artists with a criminal history, R Kelly, Lostprophets, Gary Glitter, all still have their music available to hear on Spotify. Electronic music group Blood on the Dance Floor had their music removed in 2019 due to hate content.

In April 2021, after purchasing the entire back catalog of The Joe Rogan Experience podcasts, Spotify announced it would be removing 42 episodes. These episodes included interviews with radio host Alex Jones, comedian Chris D'Elia and Bulletproof Coffee founder Dave Asprey.

Spotify is the top music streaming app on the planet. What’s its secret? 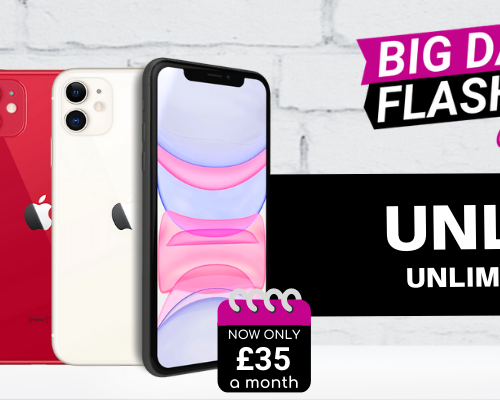 At first glance, Spotify seems much like any other streaming service in the sea of choices for music fans and artists in 2021. Spotify has a gigantic library of songs, but Apple Music’s is bigger. Spotify has yet to launch a hi-fi streaming tier – Amazon Music offers one for no extra charge. So what makes it the best music streaming service?

Spotify is popular because it makes streaming music so incredibly easy. You don’t even have to pay. The free tier is a genius tactic for reeling users in – then, once you’re sick of the adverts that make it free in the first place and long for the freedom of unlimited skips, hitting subscribe is easy.

Securing Spotify Free subscribers has the additional outcome of users becoming comfortable with the app, and therefore in the future being more likely to choose Spotify over the likes of Apple Music, when they can afford the ten dollars a month subscription. The free trial of Spotify Premium works on a similar vein.

The Spotify recommendations algorithm is legendary

Whilst you can use Spotify to rediscover beloved artists whose CDs you scratched and lost long ago, one of the most beautiful aspects of Spotify is its music discovery features.

Playing that one favourite song will encourage Spotify to recommend not just songs by the same artist but similar music you’ve never heard of. It’s like a record store employee in your pocket, but without the judging sneer when you ask if Snow Patrol have released anything new recently. You discover new music almost by osmosis.

Big plans for the future

The company’s decision to head boldly into podcasting went solidly against its musical roots and shows a platform continually looking forward, enticing new listeners of different types – partnerships with the likes of Joe Rogan show they’re not afraid of courting controversy.

How do you get songs on Spotify?

The power Spotify has over the music industry in 2021 means that, as an artist, releasing your music on the platform is central to your success.

Digital music distributors like RouteNote upload songs by unsigned artists to Spotify. RouteNote is special because we work with artists to get their music online for free.

With RouteNote you keep 85% of revenue; get unlimited uploads to all the biggest streaming services; keep all the rights to your music; have the freedom to come and go as you please, and it’s free forever. And like Spotify, we have a Premium tier, too.